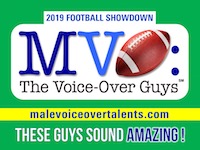 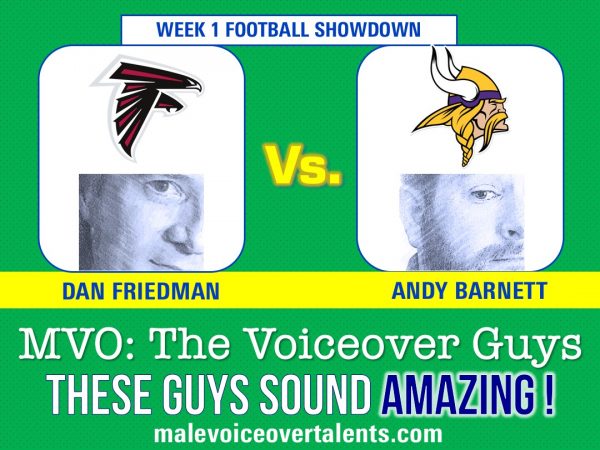 ABOUT DAN FRIEDMAN
Dan lives in the beautiful mountains of Asheville, NC and is a husband and father of 2 boys. He attended five universities and had three majors before being introduced to audio engineering in 1994. Realizing his career dream, he ended his educational journey at The Recording Workshop in Chillicothe, Ohio finishing among the top 5 in his class.

ABOUT ANDY BARNETT
Andy has been acting since he was a kid (and by some accounts he still is a kid). Some voice actors claim versatility, but Andy embodies it. His natural conversational voice is friendly, laid back, just like your buddy from college or your next door neighbor. More than one client has suggested he kind of sounds like Jon Hamm at times. But don’t let that fool you, Andy also has the vocal gravitas to do everything from a younger sound to a deep masculine blue-collar Midwesterner, from a straight announcer to an international neutral accent, and last but not least, a variety of character voices. Just don’t ask him to sing or dance (the poor guy can’t carry a note, and his coordination is rather cringeworthy).