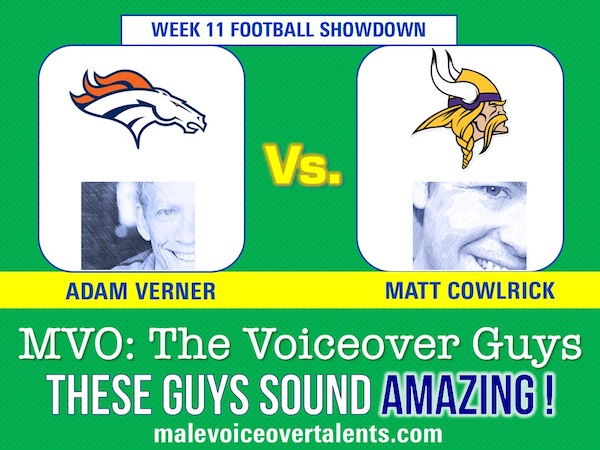 Adam has been working in the VO industry since 2003, voicing thousands of jobs for clients all over the world. He’s also recorded over 400 audio books for publishers and authors large and small. He’s a classically trained actor holding his MFA from the Chicago College of the Performing Arts at Roosevelt University. He works out of his professional-grade studio in the beautiful state of Colorado.