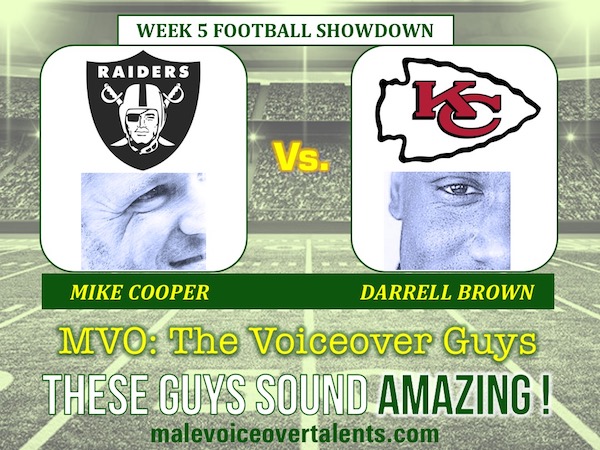 Darrell Brown is an African American male voice over talent specializing in commercials, narration, promo and movie trailers. He delivers smooth, rich, engaging sounds for clients such as Google, McDonald’s, Toyota and many others. Since 2008, this veteran voice actor has helped brands all over the world to tell their story and reach general and urban audiences through TV, radio and internet. Whether it be comm