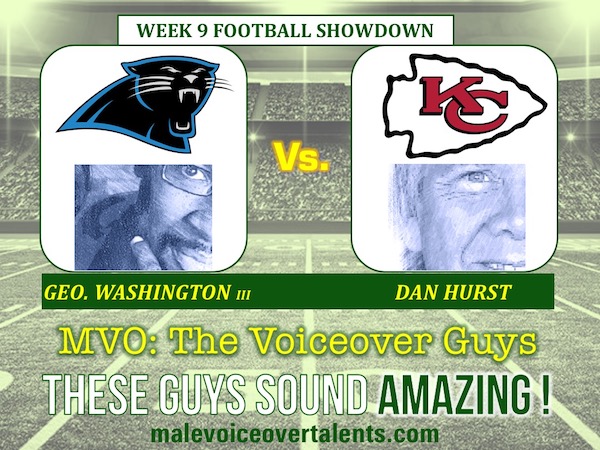 Dan -daniel eduardo- Hurst was raised in Honduras, the son of missionary parents. He grew up speaking Spanish AND English equally. That’s one of the things that makes his talent so unique. He’s fluent and natural in both languages. A rare combination!

Dan has extensive experience in bilingual voiceovers, including such national and international clients as Volkswagen, T-Mobile, Telemundo, Pizza Hut, Boehringer Ingelheim, and Océ. Dan’s production studio is just outside of Kansas City. He offers fast turnaround on any format by FTP, or ISDN, and now ipDTL – ISDN quality online (completely free to Dan’s clients).