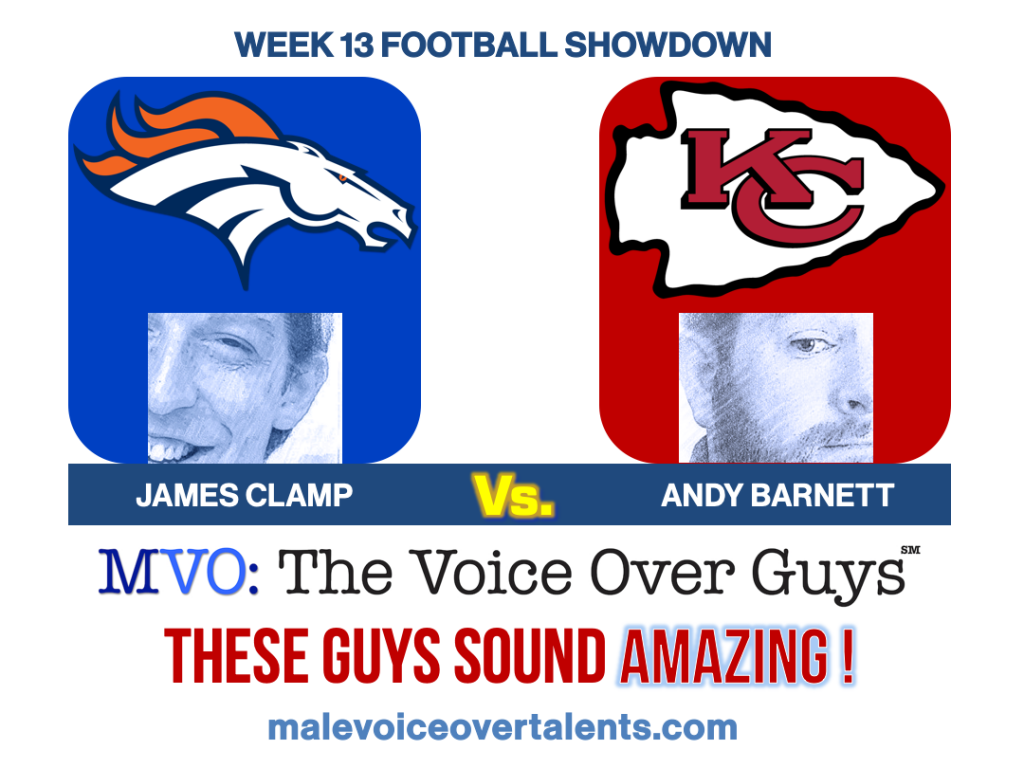 James Clamp is an Award Winning young British Voice Over Actor originally from London, England. He collected his first Earphone Award in January 2011

He’s proficient at many accents including RP, Cockney, Northern English, Australian, Scottish, South African, French and Russian. Please feel free to phone or email with any questions, or to request a proposal.

Here are some client reviews of James Clamp’s voiceover work:

“This was our first recording with James. Perfect on the first try! We will surely work with him again.”

“James did a fantastic job on our recent Voice Over project. He completed each phase with speed and professionalism and I would highly recommend using James on your next project. Our client was more than pleased and in fact had no edits or comments on his first take.”

“James is very professional and attentive to my client’s needs.”

“Great work and amazing punctuality. We will be happy to work again with James anytime.”

“James was extremely helpful, understanding, and timely. I would certainly recommend him for future work!”

“James helps listeners negotiate waves of turbulent emotions and shifts from past to present, place to place, and viewpoint to viewpoint.”

“Clamp’s narration is evocative, responsive to the emotional nuances of the story, and wonderfully flexible…..Lightness and depth, sorrow and joy are beautifully captured.”

“Excellent to work with, also very fast and professional.”

ABOUT MALE VOICE TALENT ANDY BARNETT
Andy has been acting since he was a kid (and by some accounts he still is a kid). Some voice actors claim versatility, but Andy embodies it. His natural conversational voice is friendly, laid back, just like your buddy from college or your next door neighbor. More than one client has suggested he kind of sounds like Jon Hamm at times. But don’t let that fool you, Andy also has the vocal gravitas to do everything from a younger sound to a deep masculine blue-collar Midwesterner, from a straight announcer to an international neutral accent, and last but not least, a variety of character voices. Just don’t ask him to sing or dance (the poor guy can’t carry a note, and his coordination is rather cringeworthy).