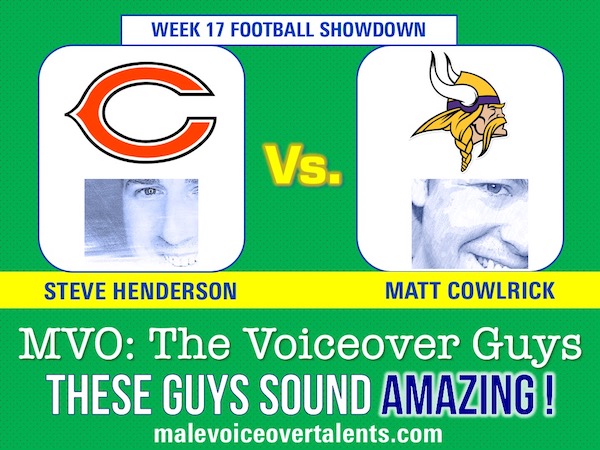 Some clients Matt has has the privilege to work with and share his voice acting skills with include: GoDaddy, Chevron, John Deere, Pringles, PayPal, McDonald’s, Jeep, Bosch, EB Games, IBM, Nivea Men and KFC.