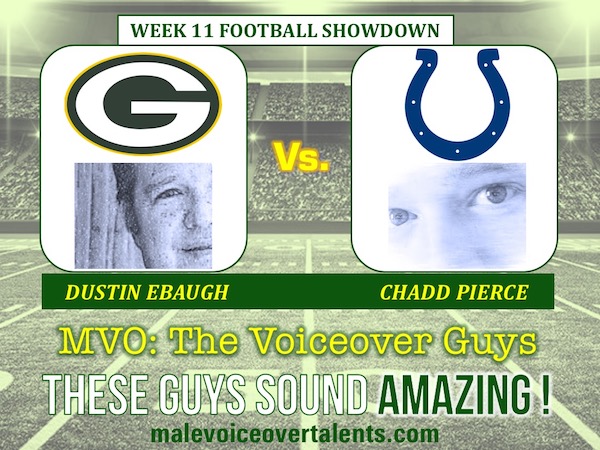 Chadd’s approach to voiceover is uniquely holistic. He’s sat in the director’s chair, as cast and coached talent, serves as copywriter, performs on-camera, and is an active a/v editor and post-producer. Easily directed within a huge range. Exudes a smart 4th Wall-breaking “wink”, and conversational realism.