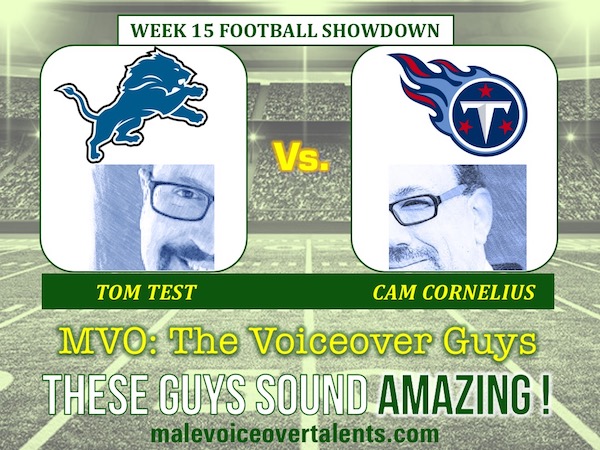 Tom Test has been one of the top voice-over talents in the Midwest since 1989. He created his “Hi-Fi, Sci-Fi, Broadcast-quality studio” in 2003, and has since voiced hundreds of projects from Explainer videos to national TV spots to eLearning to Corporate Image narrations. Tom has voiced quite a few Telly- and other industry award-winning spots in his career, and has also been a much-in-demand voice-over coach and demo producer.

Tom’s specialties include his warm, authoritative read – especially popular with health-care clients, with whom he has voiced several award-winning campaigns. Tom is *not* a radio announcer – he sounds like a REAL person, talking to you, telling you a true story. His first read is spot-on from the get-go, and he works extremely quickly, being dubbed by several clients as “Two Take Tom.”